All about food, again. 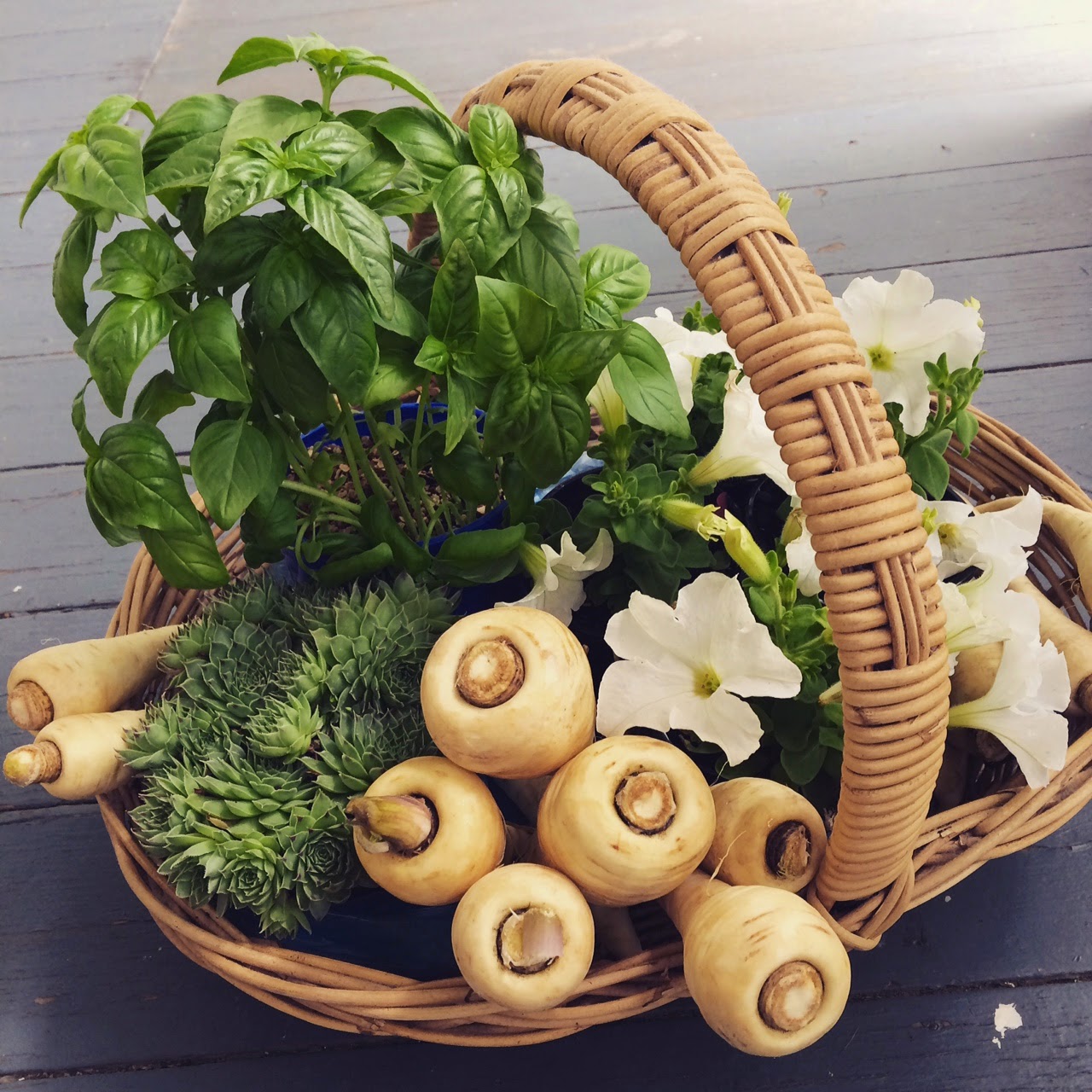 Once again, my world revolves around food.
More diet changes. For a month I can eat only: 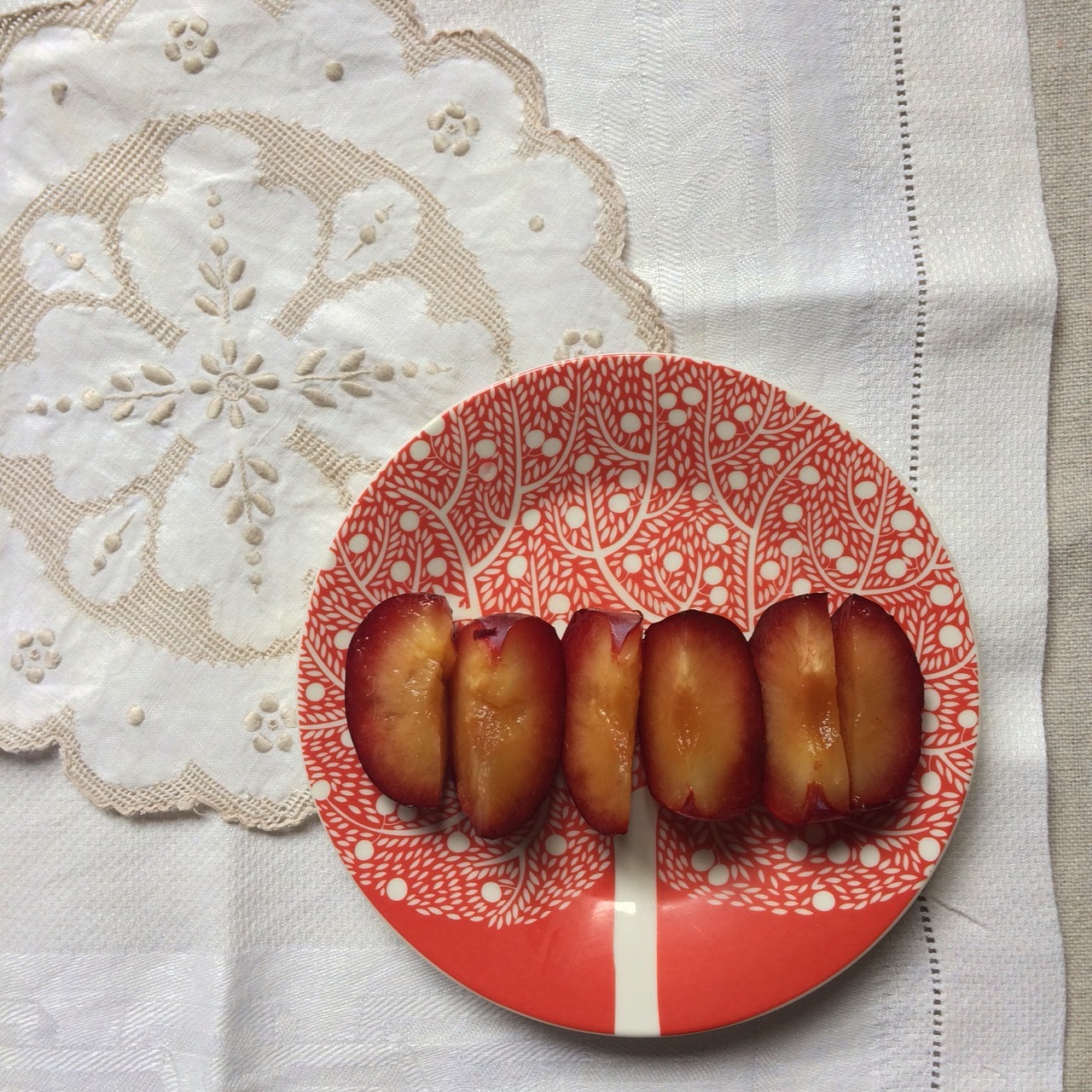 So I can't eat most of the foods in these photos, which were taken in recent months.
No nectarines, no parsnips, and definitely no jamdrops.
(My, those jamdrops were good - made of buckwheat, from the latest Donna Hay magazine). 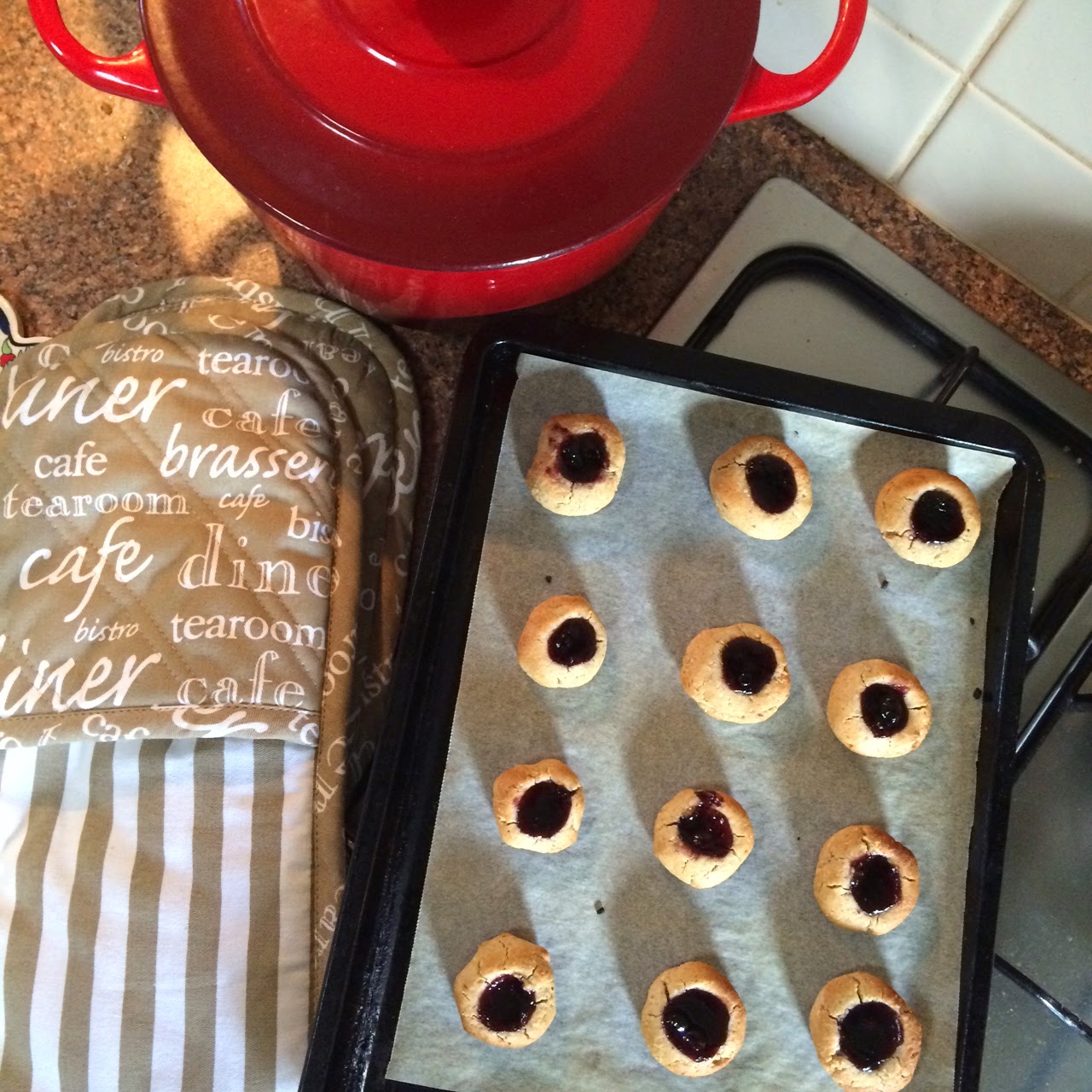 Even salads and fermented veges are out for now. 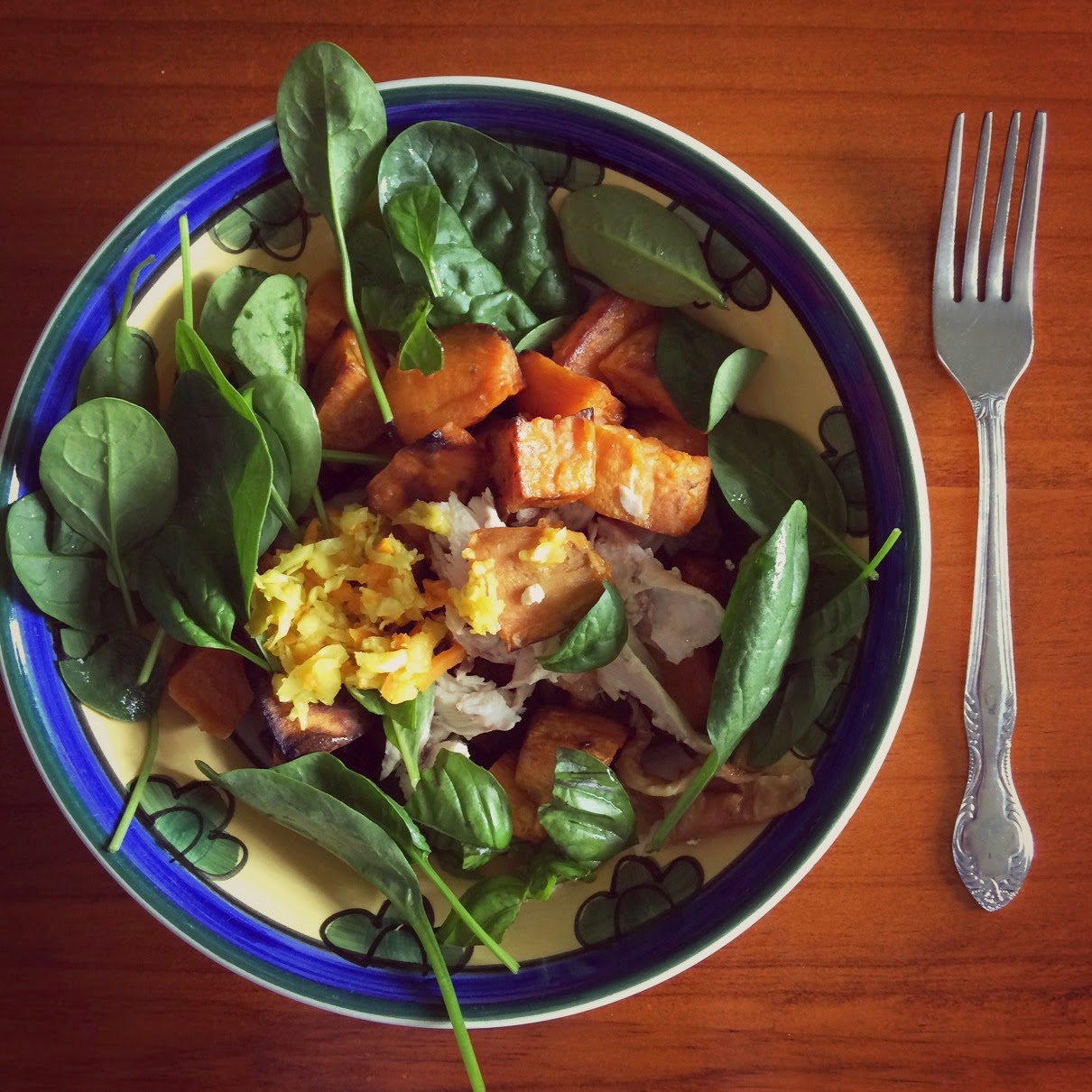 The purpose of all this, according to my nutritionist, is to give my digestive system a rest. A holiday, of sorts, from it's usual traumas. Cooked vegetables are easier to digest than raw. Avoiding any sweet foods helps keep the bad bacteria under control. Walking 5 times a week helps keep everything moving ;) so long as I have the energy to walk, that is!

I'm going ok with it, but finding it a bit up and down. Sometimes I feel weak and hungry, other times quite satiated. Mostly I'm feeling well, anyway, which is the aim of all this. I'm used to radical diet changes by now - it's almost 4 years since I went on a big elimination diet and I haven't eaten "normally" since then.  After the month is up, I'll start trying other foods again, which sounds like it will take another 6 months or so, like my elimination diet of 2011. So I just plod on, keeping a food diary, cooking my veges, and preparing other foods for the varied diets of the rest of the family, giving them veges when I can, of course ;). (Actually, I've been known to forget about meals for everyone else, oops). It's not too bad, really, except at afternoon tea time, when I would dearly love a sweet treat! Or when I go out, and while others have coffee and cake, I sheepishly pull out a little Tupperware container holding a boiled egg, chicken, or limp broccoli.

On the plus side, since starting this diet I've had some great soups, a good baked salmon dinner, and an amazing lamb steak dinner. Friday night drinks were spiced up with yummy cinnamon-roasted cauliflower instead of the usual Smiths Crisps. And I drank iced water with a slice of lemon, instead of something stronger. I can still have my normal good breakfast of a kale omelette, sometimes with salmon on top. And since my food choices are so limited, decisions about my own meals are pretty easy. On top of that, it looks like I might be taking my belt in another notch, before too long. 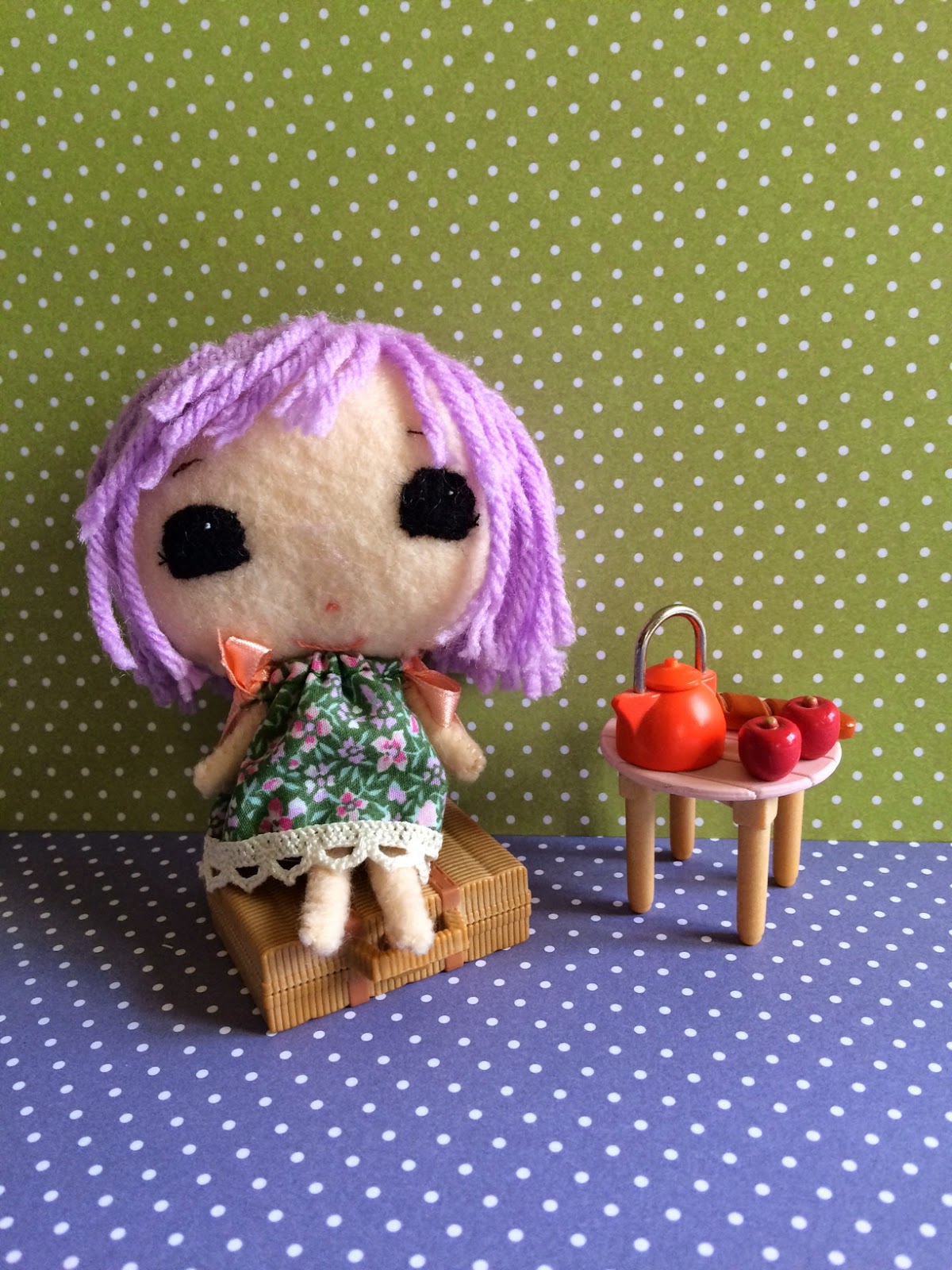 It's been a long time between posts. Pour yourself a cup of tea and grab an apple or two.
Sit down and see what we've been up to since mid-January* 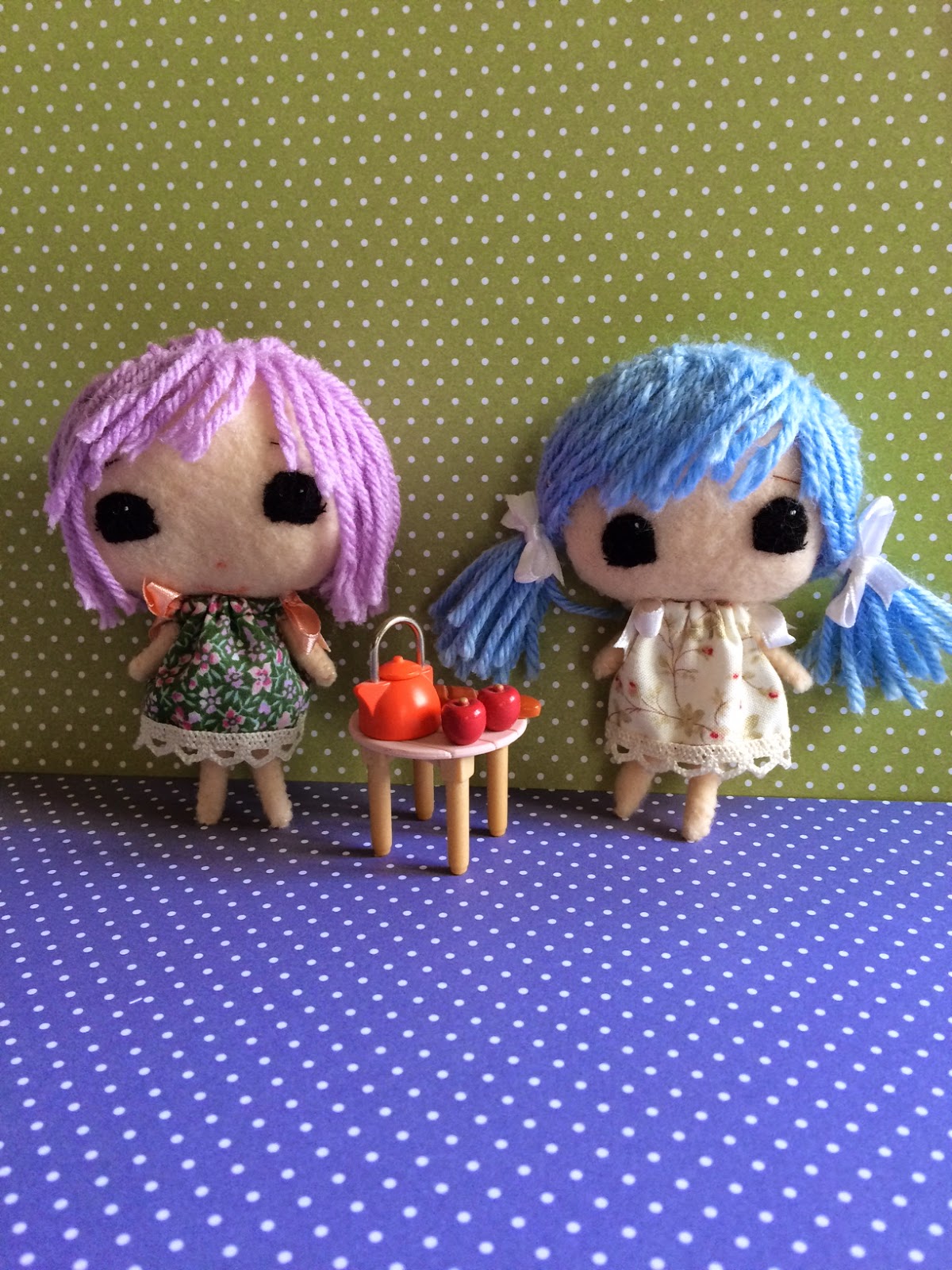 Emily and I spent an afternoon (or two) making these tiny felt dolls. 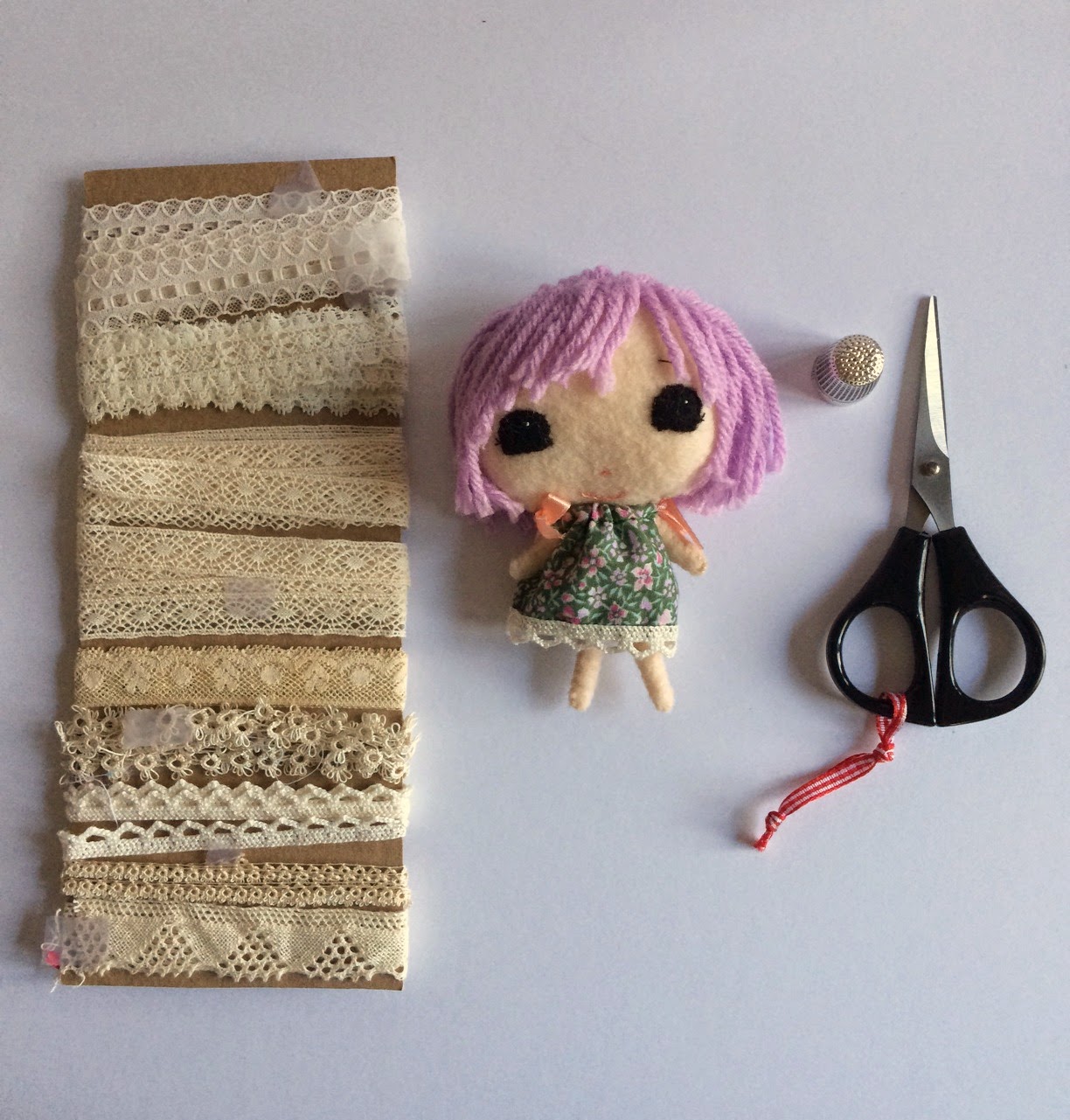 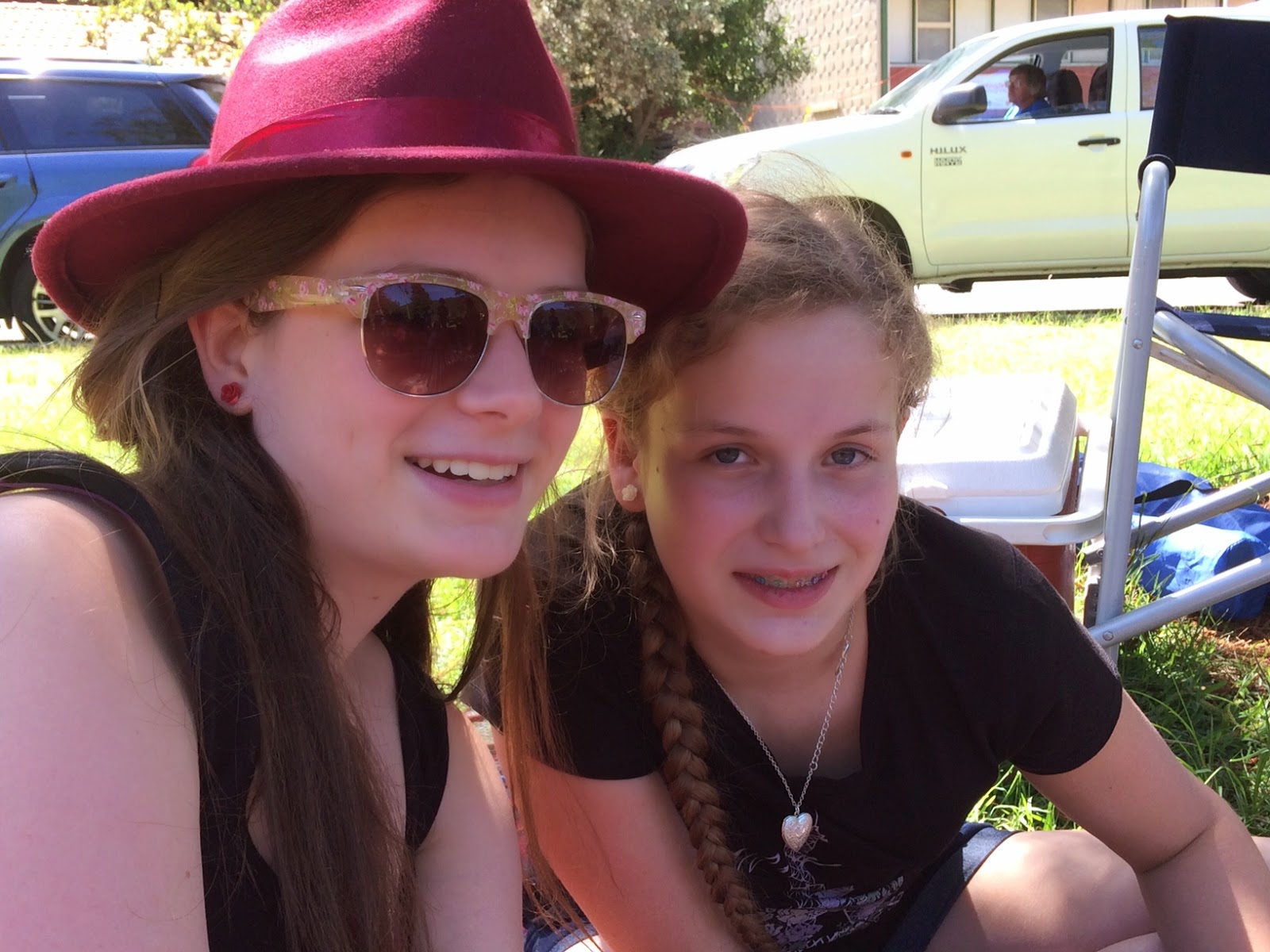 We went on a picnic with my extended family for my aunt's birthday,
close to Australia Day. 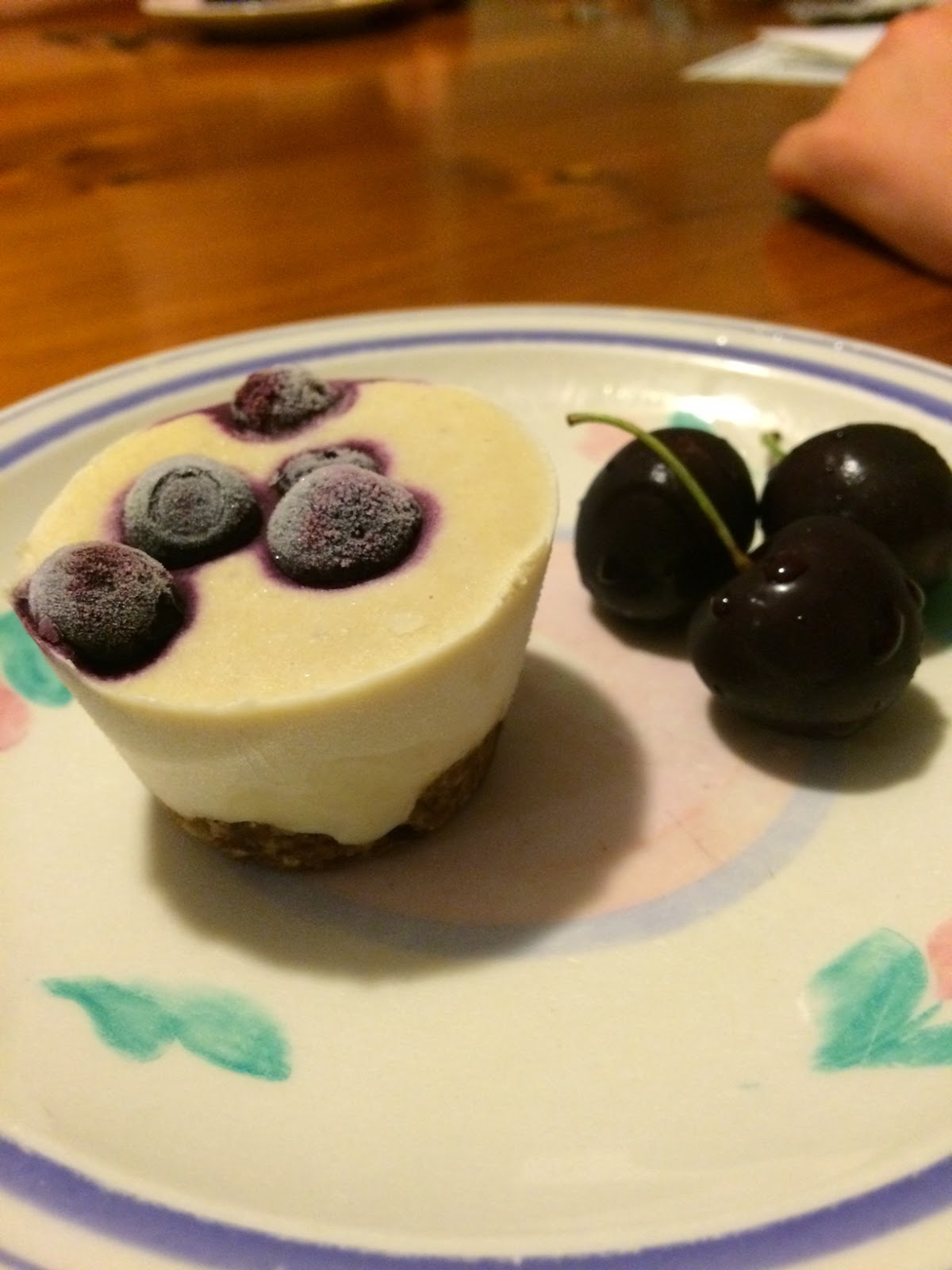 I discovered a recipe for the most amazing Vegan Cashew Cheesecakes.
Perfect for special occasions. 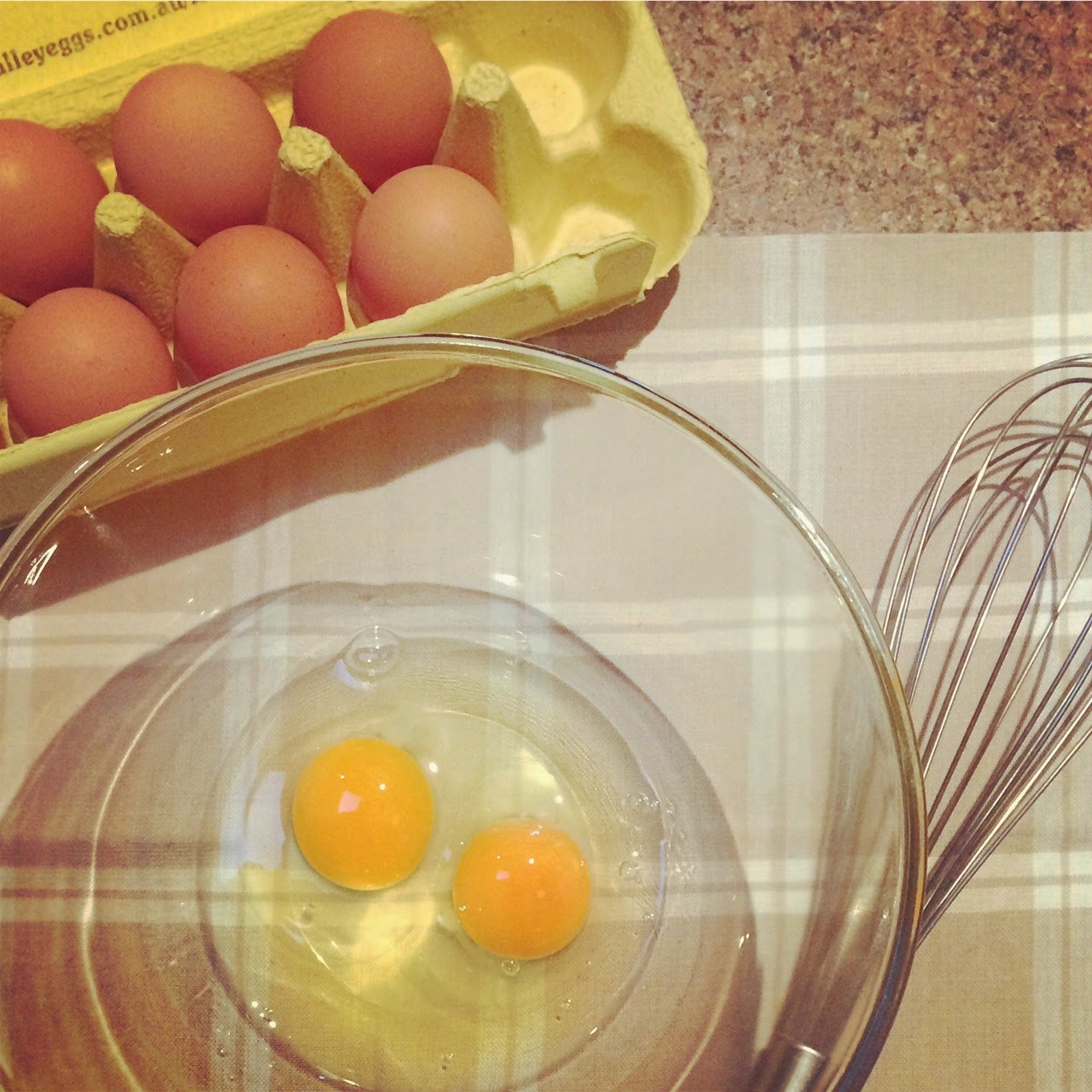 I made myself an omelette every morning. 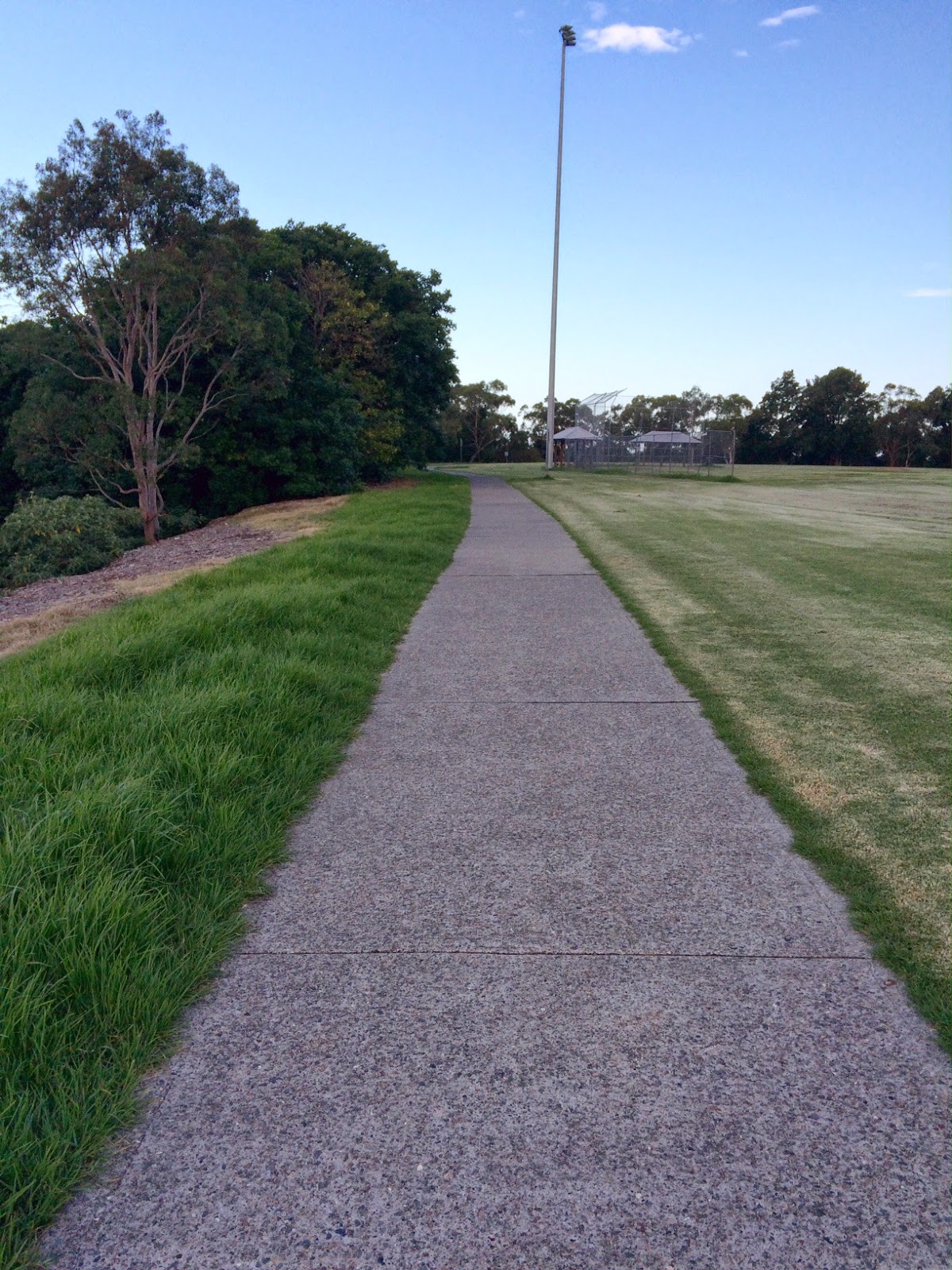 Despite my post-Christmas intentions, I only went for a walk once.
Maybe twice. So much for that plan. 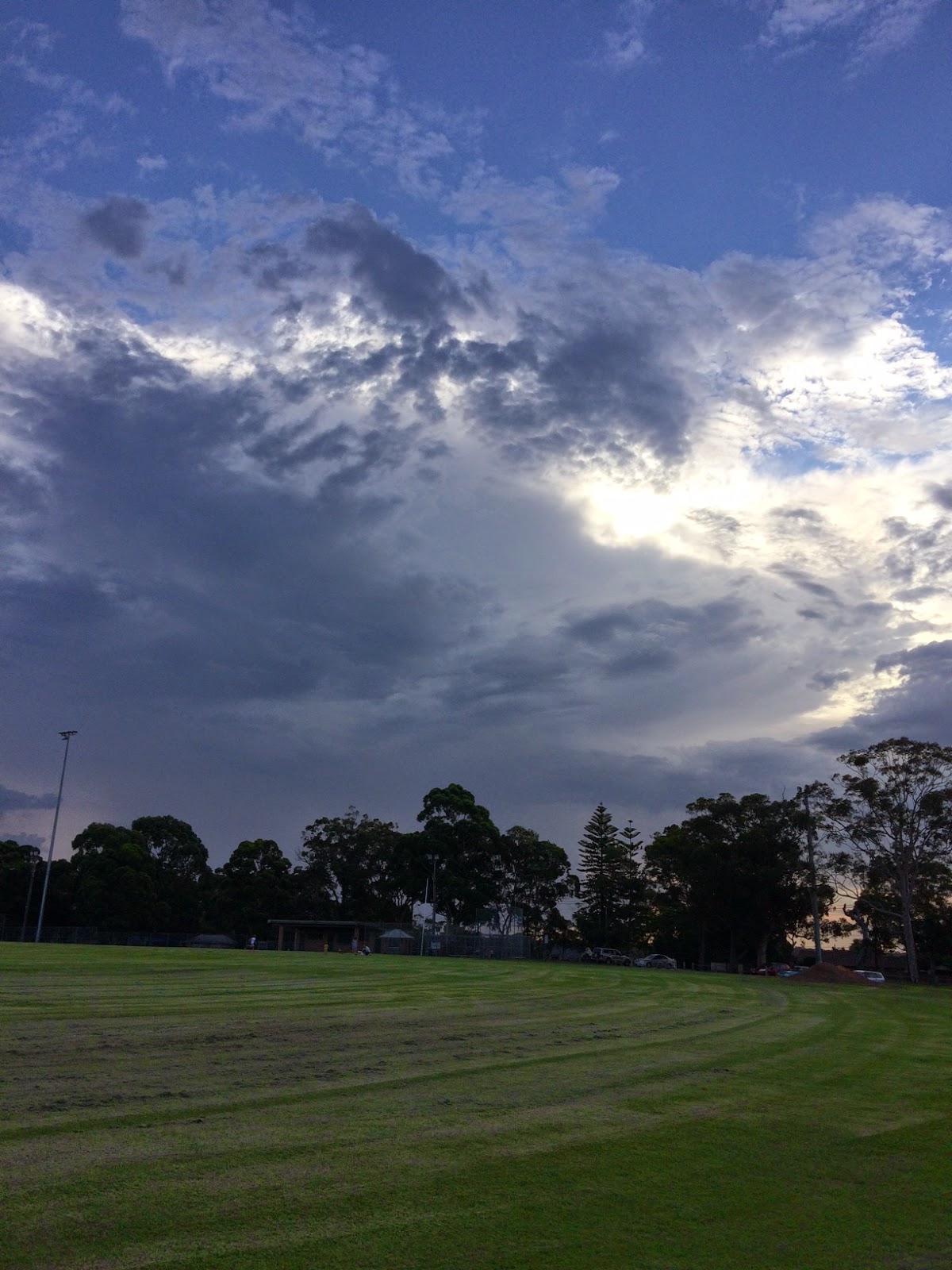 I enjoyed taking many, many photos on my new iPhone.
(My old phone would crash if I took more than a few photos in one go)

There was much lazing about, interspersed with a little planning for the new year.
The girls probably had more social outings these holidays than ever before,
and there didn't seem to be many completely free days. There were times when we all got on each other's nerves, and moments when everything was good. Not much time to myself.
So go the holidays.

This year, there was also the knowledge that this might be our last summer like this,
depending on what Emily does after leaving school early next summer. 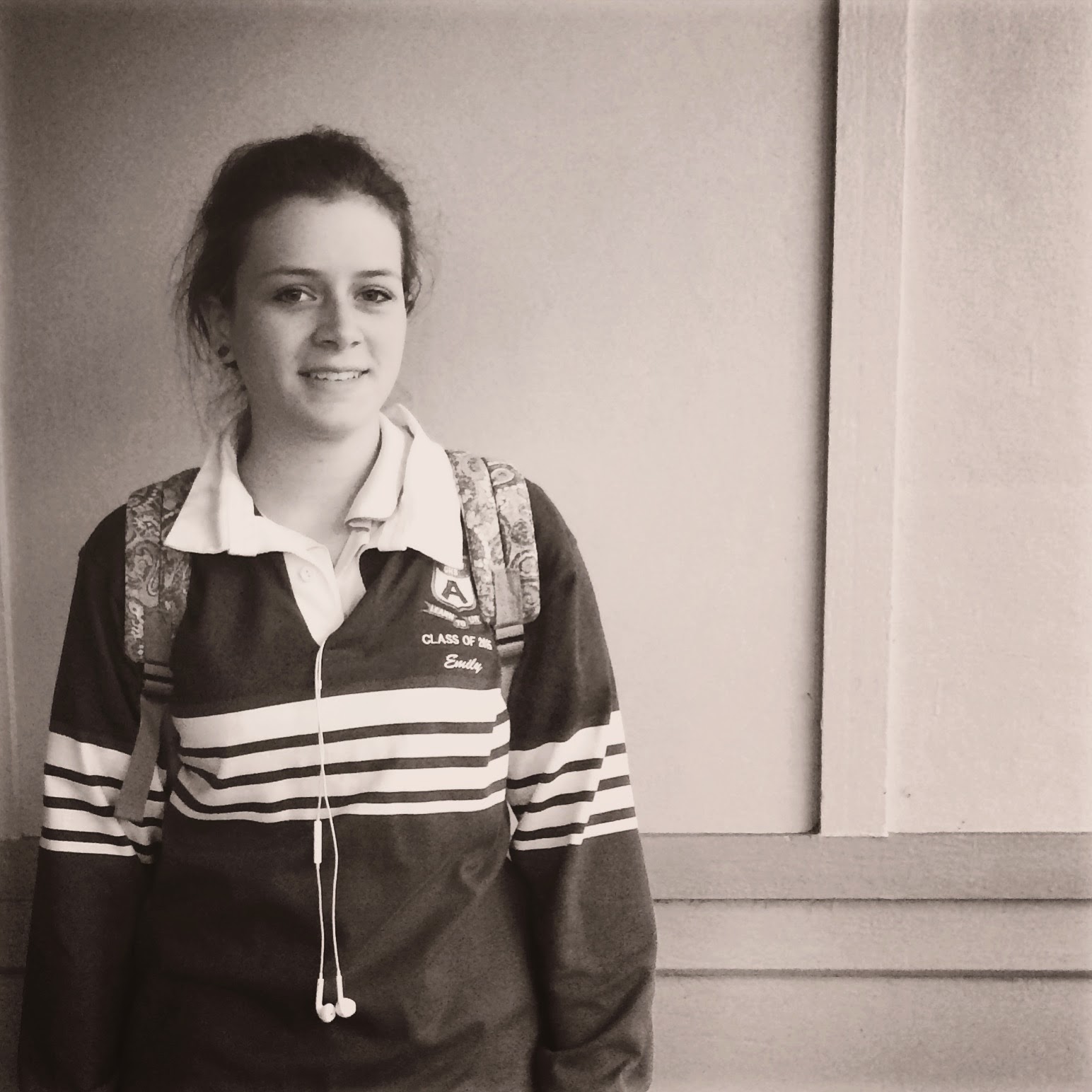 But eventually it was time to go back to school.
Emily glad for a cold day so she could wear her Yr 12 jersey for her last "first day of school" 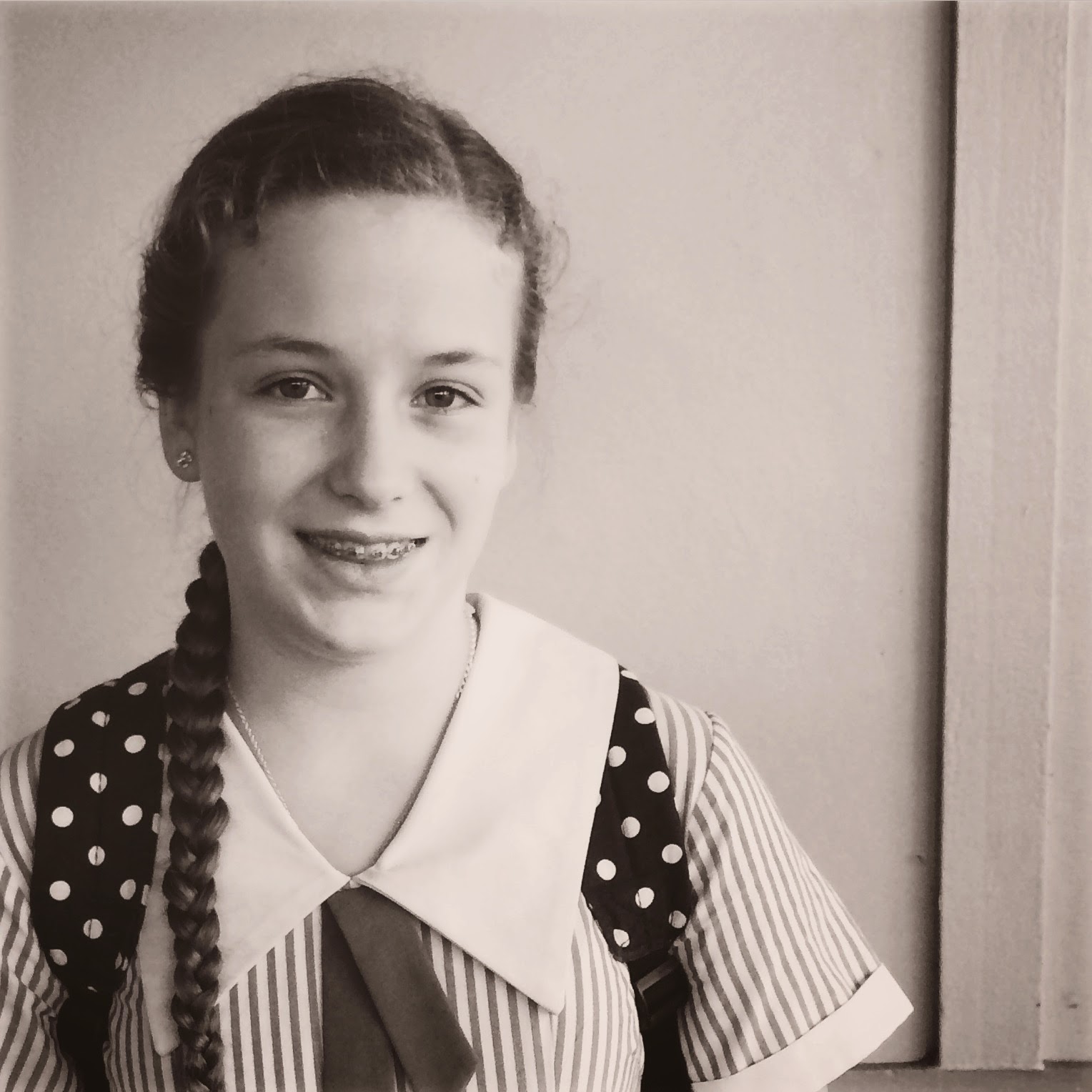 And Laura started Year 10, her last summer in this uniform.

And then suddenly, January was over.

*The truth is, since I've had my new phone I've been using that instead of the camera,
and I haven't been in a good photo/blogging routine ever since then. And I've been finding Instagram an all-too-easy alternative to blogging.Time to fix that, because I do love recording of moments of our life via blogging.

All these photos were taken on my phone. 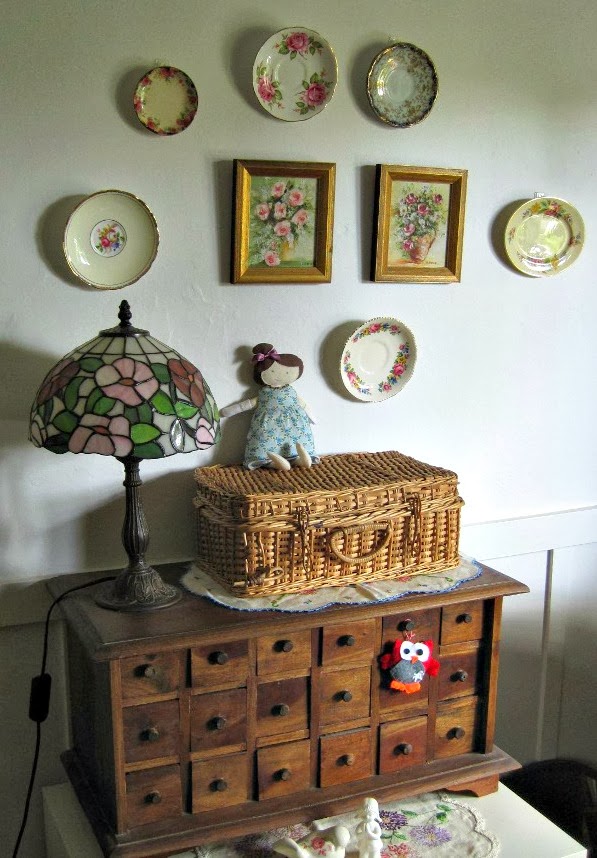 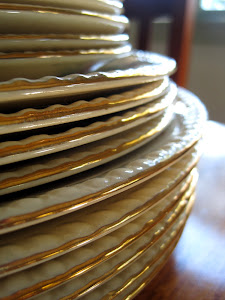